How to Have a Date: 8 Tips for Easing Separation Anxiety

When I first talk to my clients about what their goals are, here’s what comes up the most.

No problem right? Except….when it is. You book the babysitter, confirm the reservation, makeups on…then wham. ‘DON’T GO MOMMY’ blares from your house and you walk out the door. How do you just…leave? 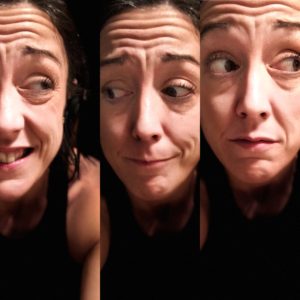 In this age of social media and easy access to information about anything and everything, parents are easily overwhelmed with feelings of guilt and inadequacy. As a sleep consultant, I see this all the time from parents whose babies aren’t sleeping well. Leaving the house while your child is screaming? Who what parent does that?

After all, a well-adjusted child should probably feel reasonably safe when they’re separated from their parents for a little while, shouldn’t they? I mean, Beth from the office says her baby is perfectly content being left with her sitter, even overnight. And that one mom in your Facebook group said that her baby will happily play by herself for hours at a time, and actually takes her toys to her room occasionally in order to get a little ‘me’ time.”

Two things to keep in mind.

First, never compare yourself, or your child, to the mothers and babies described in the parenting groups on social media. Much like everything else on Facebook and Instagram, these experiences are almost always conveyed through the rosiest of lenses. THE ROSIEST.

So what is it, exactly?

In other words, out of sight no longer means out of mind.

So as your baby begins to grasp this concept, they realize that if you, their favorite person in the whole world, are not there, you’re elsewhere. And, hey, wait a minute. If that’s the case, then you might not be coming back.

It’s kind of fascinating when you think about it, but it’s also a little heartbreaking. This realization, for a baby, is obviously cause for full-blown panic. The thought of a parent leaving and not returning causes anxiety in most grown-ups I know, so you can hardly expect an infant to take it with great decorum. It’s normal, it’s natural, and it’s a sign that your little one is learning, and that they have a secure attachment to their parent. Awesome!

But, as many of us know, it also means that leaving them with a sitter or dropping them off at daycare can be an absolute horror show.

Well, the truth is, you probably wouldn’t want to if you could. I mean, really, wouldn’t you be just a little devastated if you left your child with a stranger and they were just completely OK with it?

“Bye Mom! See you at dinner! Don’t worry about me. You guys have fun!”

I’m guessing that would actually be significantly more troubling than some tears and howling.

But we obviously want to keep things at a happy medium, and if you’re struggling with a child who’s pitching an absolute fit every time you try to run an errand or head out for date night, I’ve got some suggestions to take the edge off until this phase runs its course.

HOW TO LEAVE YOUR HOUSE

1. Lead by Example
Your little one follows your cues, so if you’re not willing to let her out of your sight, they probably, albeit unconsciously, feel like they’re not safe if you’re not in the room. So designate a room where they can explore a little and play without your direct supervision. It’s a small adjustment, but it has a tremendous effect.

2. Don’t Avoid It
Learning about separation and reunion is an important milestone, so don’t just take the path of least resistance and stay with your child 24/7 until they’re seven years old. (It happens. Believe me.) Let them know that it’s okay for them to get upset when you leave and reassure them that you’ll always come back when you do. If there are some tears around it, that’s alright. This is an important concept that they need to get on board with.

3. Start Slow
Once your little one has started to demonstrate the understanding that they’ll be spending some time with someone besides a parent, make it a short outing. Don’t plan on dinner and a movie or an overnighter for the first few attempts.

4. Start With Someone Familiar
Kids typically do a little better being left with a grandparent or family friend who they’ve already spent some time with, and who they’ve grown to trust a little, so call in a favor, put some wine in the fridge, and plan to spend at least an hour away from the house for the first few attempts.

5. Stick Around for a While
After your sitter, parent, friend, or whoever is watching your little one arrives, plan to hang around for a half hour or so. Seeing that this is someone you’re familiar with will go a long way in reassuring your child that they’re “good people” and worthy of their trust.

6. Face the Music
Many of us have, at least once, attempted to distract our toddlers and then sneak out the door without saying goodbye. After all, it’s the goodbye that provokes the reaction, right? But even if it provokes some tears, it’s important for your child to understand that you’re going to leave sometimes and that you’ll be back when you say you will.

7. Establish a Routine
Much like bedtime, a solid, predictable goodbye routine helps your little one recognize and accept the situation. A set number of kisses and hugs, a memorable key phrase, and a clear indication of when you’ll be back should be just the right balance of short and reassuring.

8. Speak in Terms They’ll Understand
Instead of telling them how long you’ll be gone, tell them when you’ll be back in regards to their schedule. After nap time, before bed, after dinner, before bath time, and so on.

Nothing is going to prevent your child from getting a little bit upset when you leave, (And as I said before, thank the stars for that, because if they didn’t, oh your poor heart,) but you can definitely keep the fuss to a minimum.

Now, I should add here that these techniques are suggested for kids who are dealing with ordinary, everyday separation anxiety. There is also a condition called Separation Anxiety Disorder which is obviously more serious and warrants a trip to your pediatrician if you suspect your little one might be afflicted with it.

But for run-of-the-mill fit-pitching when you try to leave the house for an hour or two, these tips should go a long way towards remedying the problem. Be consistent, supportive, assertive, and calm. Before long, your child will understand the concept of you leaving and coming back.

In fact, this concept that will also come in handy when you start to leave them alone in high school….“I’m leaving for the night, but rest assured, I’m coming back. So you just remember that before you invite your rowdy friends over.”

If YOU are still trapped at home and need your baby or child to sleep. You can book a chat with me here. It’s free, you can hear what my process looks like, and we can see what we can do to get everyone sleeping again. 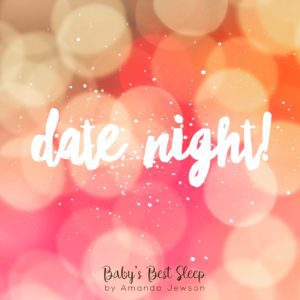 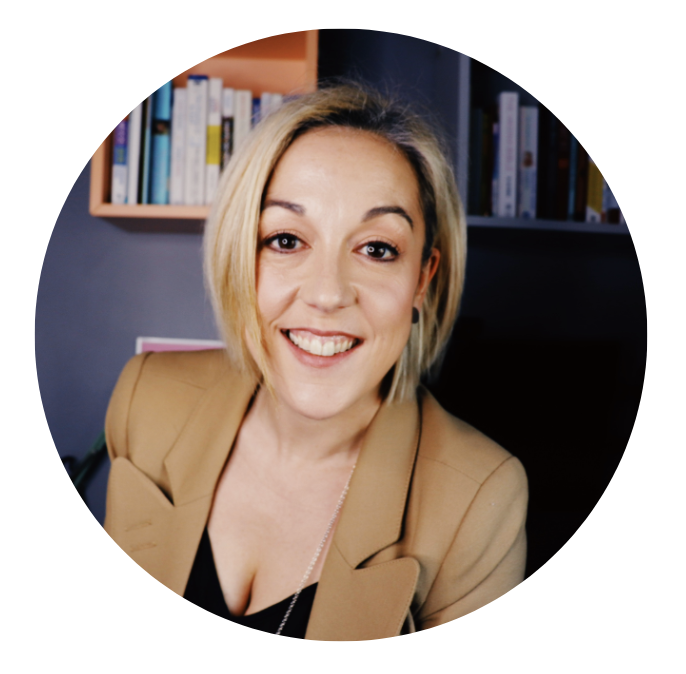